How cheap is “cheap” hosting vs a “cheap” VPN? 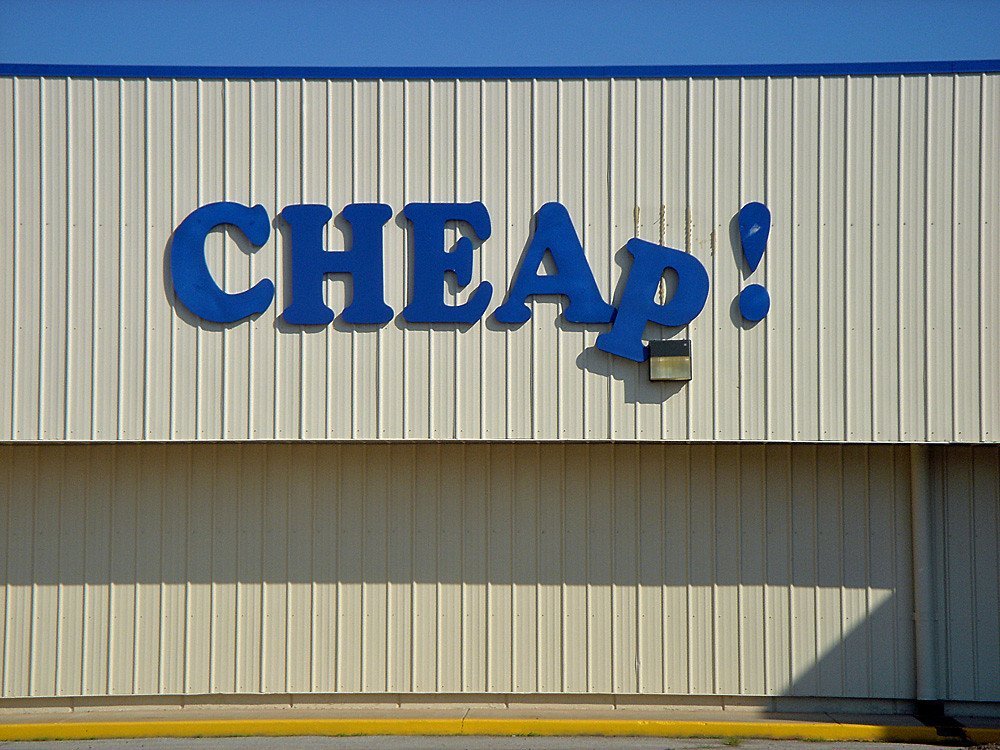 In a private Facebook group for WordPress hosting someone who’s trying to save as much money as possible asked a specific question about two hosting plans. They’d initially bought a plan from commodity provider HostGator but had been advised to switch a more premium SiteGround account. It was time for them to renew on SiteGround and they wondered if they could just go back to HostGator since it’s cheaper. (They’d never closed their HostGator account.

For some participants in that group the answer to any question (including “what’s your favorite color” will be “Cloudways” or “GridPane” or some other manager for virtual private server companies like Digital Ocean, Linode, Vultr, etc.

Being fairly new the original poster asked “thanks. Is Digital Ocean a host company?”

The rest of this post answers that question and considers the overall likely costs before getting back their actual, original question

Digital Ocean hosts virtual private servers (VPS.) Very good, very fast, very inexpensive. Also very “bare metal.” Typically you have to setup the server as well as the website. Their support is almost exclusively related to “does the basic operating system boot and run.” If you’re comfortable doing Linux system administration then a plain Digital Ocean VPS would be a very good choice.

The recommendations above are to subscribe to a company that will setup, maintain, and monitor a VPS from a provider like Digital Ocean. Three commonly-mentioned companies that will do that for you are Cloudways, GridPane, and ServerPilot. There are a number of others. The pricing for those varies but it tends to roughly double what the base VPS would cost.

Depending on your hosting needs this is often as much as or more than you’d pay for HostGator, and often more than what you’d pay after renewing SiteGround.

For instance the least expensive offering from Cloudways is $10/month for a single Digital Ocean “droplet.” The regular price for SiteGround’s “startup” hosting is $11/month. HostGator’s “baby” plan, which is probably the lowest you’d want to go, is about $7.00 if their 60% discount expires.

Admittedly you’ll get much better performance out of a $10 or $20/month Cloudways/Digital Ocean server, and you’ll almost certainly get better performance and more security from an $11/month starter SiteGround account. But if price is really a bigger concern than performance, then to answer your immediate question, if your site will actually run on your HostGator then that really would be the cheapest option.

As for your domain, domain names are separate from hosting the way a phone-book listing is different from a phone. The domain name is just a friendly way to point to your server’s hardware address. Moving domain registration from one company to another is relatively tedious, plus you have to pay the new registrar even if you still have time on your old one. So most people don’t bother — they just point the domain to the new server instead.

Some hosting companies will waive the registration fee if you buy hosting from them. If HostGator gave you a free registration and you drop your hosting plan with them then they’ll begin charging you their regular registration fee when it’s time to renew. So that’s another cost consideration.

Cloudways, GridPane, and Digital Ocean don’t do domain registration, so if you went with them you’d still be out the ~15 dollars U.S. for domain name renewal on top of whatever you’d be paying them. Same for email, incidentally, as none of them offer free email either. If you go with SiteGround or another hosting company you can transfer the domain over to them… but they may or may not offer “free” registration for a transferred domain.

Lots of information, I know. But, again, if you’re really scraping the barrel for cash then switching back to HostGator will save you the most money. But, again, almost certainly at the price of considerably reduced performance.

Note: While none of the links, above, are affiliate links (meaning we don’t get kickbacks or click-based revenue for linking to them) RealBasics does like, use, and recommend both SiteGround for shared hosting and Cloudways for VPS management. The links below are affiliate links, which means if you use one of those links the price to you will be the same but RealBasics will get a small commission.

Posted in: Did You Know?

I've been building and maintaining websites since 1997 and building and supporting similar hypertext-driven software since 1987. I've done maintenance, support, and maintenance for physical and digital systems since 1981. And no, I still haven't seen it all but by now I usually know where to look.